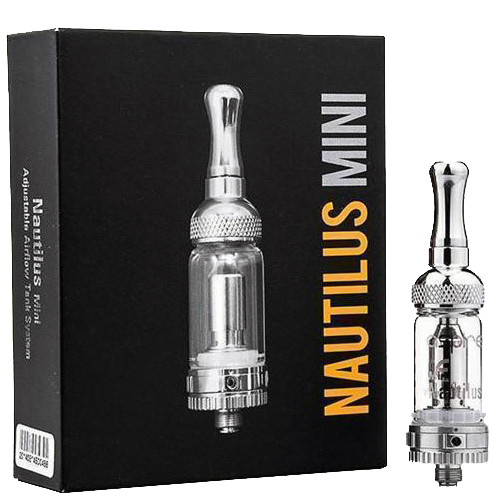 The tank has a bottom fill design that is easy to manage. To fill, unscrew the base of the tank and fill e-liquid to the ""Max"" level on the tank while avoiding to get e-juice on the metal airflow tube in the center.