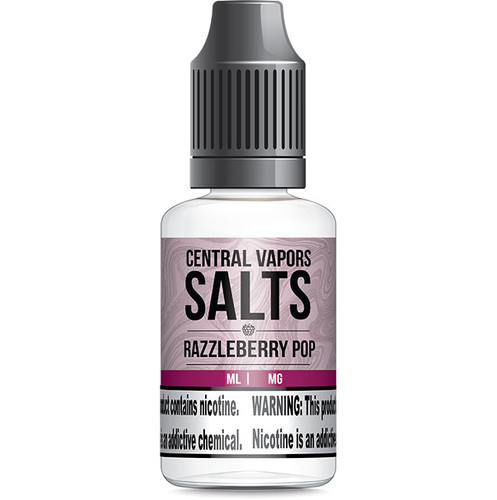 Razzleberry Pop Ejuice Salt nic has an amazing tartness from the Razzleberries topped off with a great sugary candy kick.