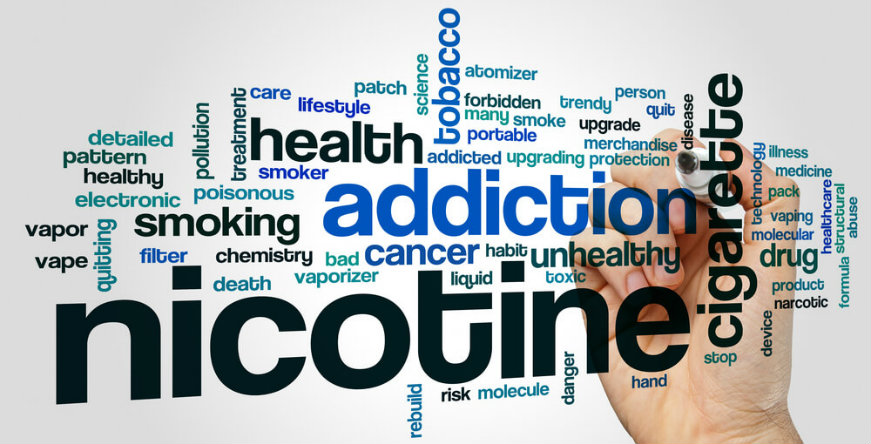 The relationship between tobacco and nicotine is convoluted and a misunderstood mess and its by no accident. Tobacco companies have spent a lot of money to keep us misinformed. So confusing if you look back now, you’d need to sit down for a cigarette break to actually think it through.

I remember as a teenager at school, drug awareness programs spent more time talking about how “1 Marijuana cigarette” has the equivalent health effect of smoking 20 tobacco cigarettes.

WOW, I had no idea, but wait a second… that would imply cigarettes must be 20 times BETTER for you. When put in that perspective, cigarettes seem like the least of my worries. 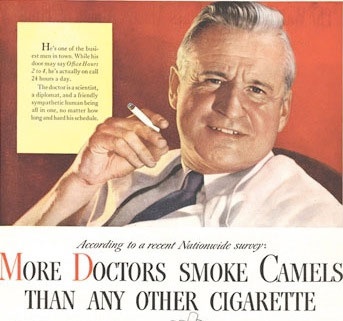 Tobacco companies go to great lengths keeping Americans confused with fuzzy facts and fictional information surrounding any truth of tobacco products. It’s been a decades-long plan to deflect responsibility away from the tobacco companies and onto individuals, lawsuits are costly. and as you can imagine, customer acquisition is hard enough, false advertising is illegal, and people just don’t buy things that lead to Death.

The solution, do what they always do, feed customers all the right information that leads the towards a totally inaccurate conclusion.

Your assumption that NICOTINE is to blame is the result of some very smart people who are highly successful at unconventional strategic advertising capable of boosting that message with billions $ over decades. Its only human of us make concussions based on the information we receive.

Luckily, we now know that nicotine all by itself really isn't all that bad! (scientifically proven) Nicotine, although highly addictive, simply makes you crave more nicotine, but we cant just whip up a “nicotine shake”, and we gotta get it somehow. Previously tobacco was the most efficient way to consume nicotine. Only problem is the delivery system “Tobacco” can kill you…

There’s not must left to dispute scientifically, TOBACCO kills. Think about it, do you know of anyone who’s died from chewing Nicotine gum? Or maybe someone who’s died from a nicotine patch? The electronic cigarette was invented in 2003, in those 19 years I don’t believe there has ever reported case of censer where nicotine was at fault.

Don’t take my word for it, do your own research. You’ll see, but whatever you do quit eating this garbage information tobacco companies continually attempt to feed us. We are smarter than this, Its 2019 and now we know better, falling got clever tobacco advertising, misinformation and outright immoral trickery should not be the reason you die early. 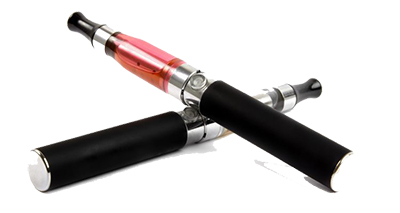 Clearly the healthiest choice would be if the world would just stop smoking all together. Realistically that might take a while. In the meantime, electronic cigarettes used as a nicotine delivery device are something, I believe we can all be thankful, it’s an invaluable tool while we work on eliminating the widespread use of tobacco products.

I strongly believe electronic cigarettes with or without nicotine are unquestionably the least harmful tobacco alternative ever invented.