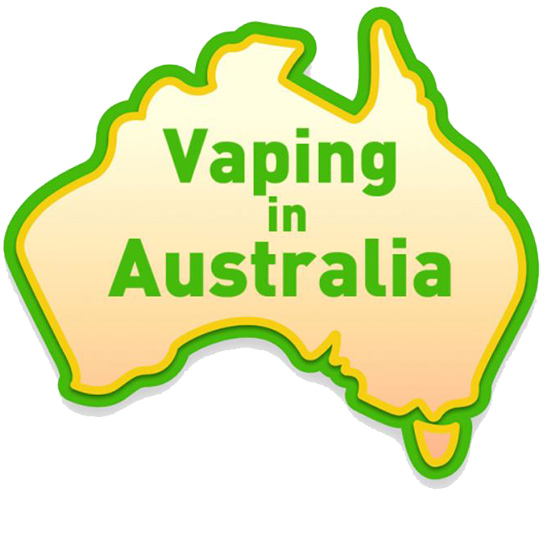 The laws in Australia are fairly strict at this time when it comes to vaping products like e-cigarettes and e-liquids. Fortunately for adults in Australia that want these products, there are options readily available. This guide covers the specifics of buying nicotine vape juice in Australia.

When you buy vape juice in Australia, you're limited to nicotine-free juices. The reason being, simply put, the law. Thanks to the country's import laws, there is another way to buy e-juice and it's one that allows for nicotine-containing e-juices to be purchased: overseas stores that sell their nicotine e-liquids online.

Three Months At A Time

That's right vapers, the solution is as simple as ordering your e-juices from an overseas company that ships to Australia. But like many things, it's not quite as simple as it may otherwise seem. The limitation that vapers in Australia need to keep in mind when they go to order nicotine e-liquids relates to the amount that can be ordered at one time. Currently, this limit entails a 3-month supply. As a result, vapers in Australia can only order up to 3-months' worth of nicotine-containing vape juice at a time.

What exactly a 3-month supply of e-juice entails has not yet been clearly defined by Australian regulators, leaving vapers in the country to determine what this means on their own. As a result, vapers are sometimes advised to exercise restraint when ordering and to keep their orders on the conservative side.

Yet another requirement for importing nicotine e-liquids into Australia from overseas companies is that the e-liquid imported is used strictly for personal use. This means that Australians can't import e-liquids that contain nicotine and resell them inside of the country once they arrive. They're strictly for personal use, a point worth reiterating so Australians don't get confused and think they can buy these products online and resell them in the country.

Another limitation, although it is one which Australians are not legally required to follow, pertains to the total dollar amount spent when ordering. Orders exceeding $1,000 are subject to additional charges in the form of customs fees, which can increase the cost of importing e-liquids into Australia for those who place large orders. In many cases, this simply will not be an issue for Australians who are following the rules outlined by the country's import laws given the limitation on the amount of e-liquid that can be imported for personal use at one time. However, vapers who add additional vaping products to their shopping carts like e-cigarette kits and accessories can see their total order value quickly rise, potentially exceeding the $1,000 marker.

For The Visual Learners...