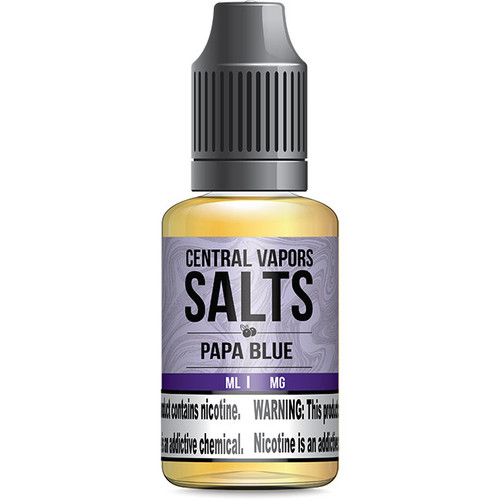 The most popular and sought after liquids in the salt version, you'll lose yourself in the lush and sweet blend of strawberries and blueberries plopped on top of a dollop of sweet cream.