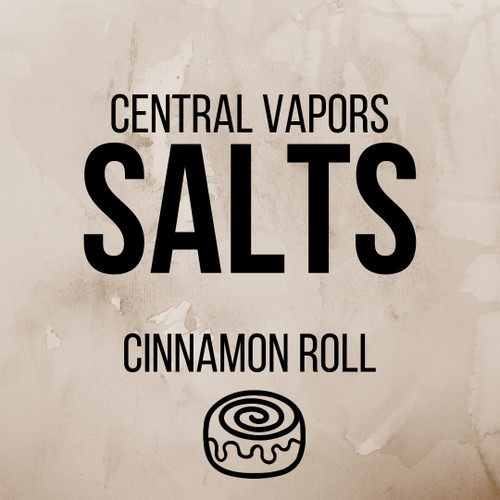 A classic dessert flavor made into a deliciously sweet and spiced ejuice! Cinnamon, rolled into a sweet dough and topped with frosting makes this Cinnamon Roll Salt e liquid pretty irresistible!